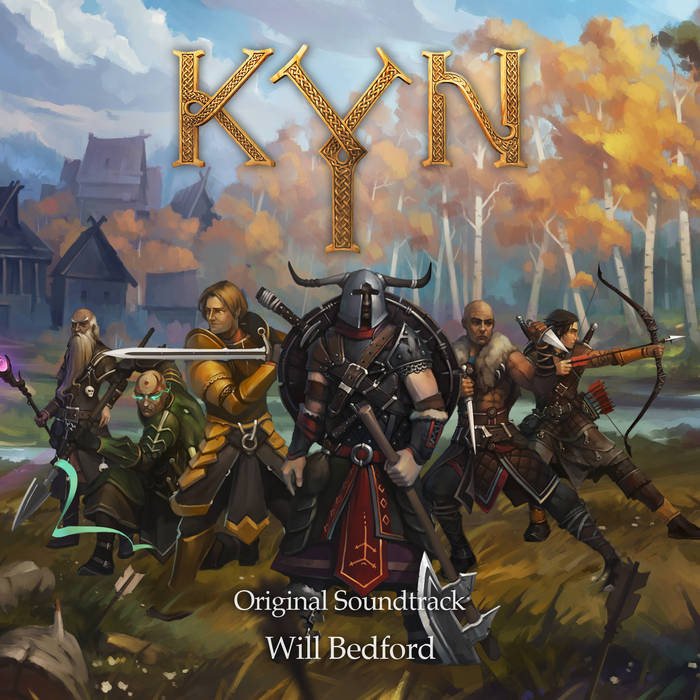 The full soundtrack from the video game Kyn.
"In a world where Viking mythology collides with magic, explore the world of KYN in a fast paced role playing strategy game that combines party based combat with exploration and progression."

The game is available to purchase on Steam - store.steampowered.com/app/314560/

Here's what some nice people have said about the soundtrack:

- "Absolutely breathtaking"…"it’s the kind of score that captures the look and feel of Kyn’s world perfectly"..."Kyn would be a lesser game without the score" - William Murphy, MMORPG.com

- “I’m a big fan of good music in games, and this has good music.” - WCCFtech

- "Perfectly fits the style of the game, providing a pleasant but not invasive background for the adventure."​ - Alessandro Cossidente, VictoryPoint

Composed, orchestrated and produced by Will Bedford.